The Other Side of Morning by Joanna Lambert


Following on from author Joanna Lamberts other books in this great family saga, we are now up to the year 1996.

Charlotte has been having a secret relationship with rock star Christian Rosetti, when his behaviour changes and he begins to behave out of character and erratic, Charlotte finds herself drawn to Marco. Marco along with his stepmother Thérèse D’Alesandro and his sister have just moved into Higher Padbury Manor.

Charlotte and Marco’s relationship gets off to a rocky start, and all though they love each other, and want to be together, Marco’s calculating and manipulative stepmother will do anything to keep them apart. Thérèse wants Marco to marry the very young Rossana Caravello. Thérèse knows that on her eighteenth birthday Rossana will inherit one of Italy’s finest vineyards, and she knows this will be a great business gain for her husband Gianlucca.

Thérèse will not let anything stop her plans to get Marco and Rossana together, but just how far and how low is she prepared to go to get exactly what she wants?

I have read all of the other books by Joanna Lambert in this series, and I could not wait to find out what happens next in the character’s lives. This is another sensational story, lots and lots of drama, a rollercoaster of human emotion. You can read this as a stand-alone book, without reading the others in the series, but I would recommend reading all of Joanna Lambert’s books in this series because they are all remarkable reads. 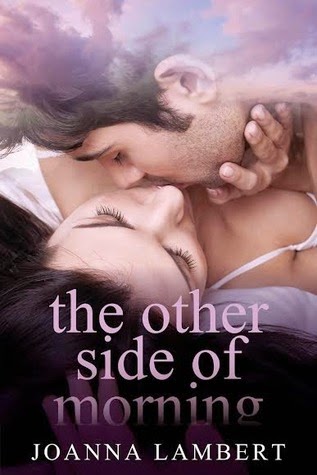 I would like to introduce you to new talent, up and coming brand new writers, who I think have the potential to become great authors and write books that you and I will really enjoy. 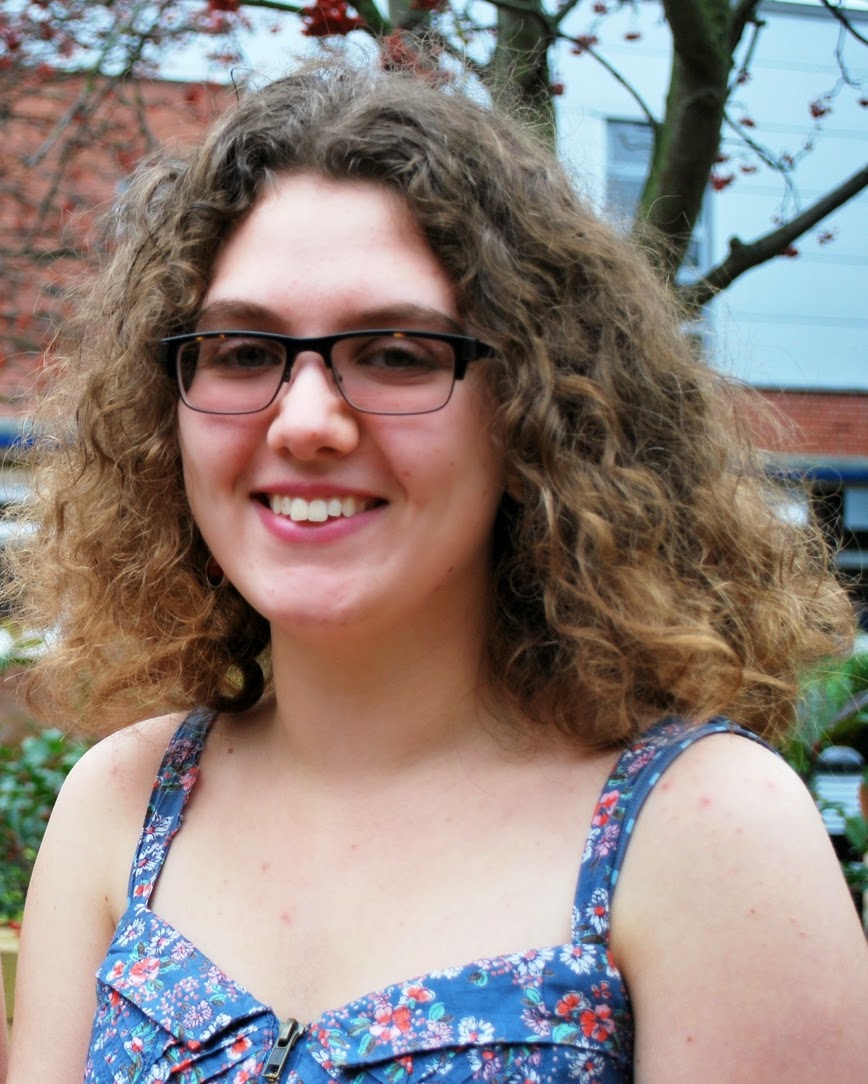 About me: Katheryn Thompson is currently studying for A-levels at a sixth form college in her home town of Warrington. She wrote Brown Leather Shoes at the age of just fifteen, while working towards her GCSEs. Katheryn has always had a passion for writing, and hopes to pursue a career in English.


About my book: Superintendent Andrew Arling wakes in his living room. He can move his head, but everything else is fixed to the armchair in which he finds himself seated. The room is familiar, but not everything around him belongs: the pictures on the walls, the golf clubs on the carpet, and why is he wearing brown leather shoes? He can hear the distant voices of his family, but until he can put the clues together and save himself he will forever remain in limbo. Meanwhile, Andrew's daughter, Inspector Caley Arling is also on the case, determined to find out who attacked her father and left him for dead. Between visits to the hospital to see if he has fought his way out of the coma, Caley and her Oscar Wilde-quoting sidekick, William, must piece together equally beguiling clues that lead back to an unsolved triple murder and hopefully forward to justice. However, the closer they get to the elusive truth, the more dangerous their quest becomes and it would seem that someone close to them doesn't want them to succeed at all. 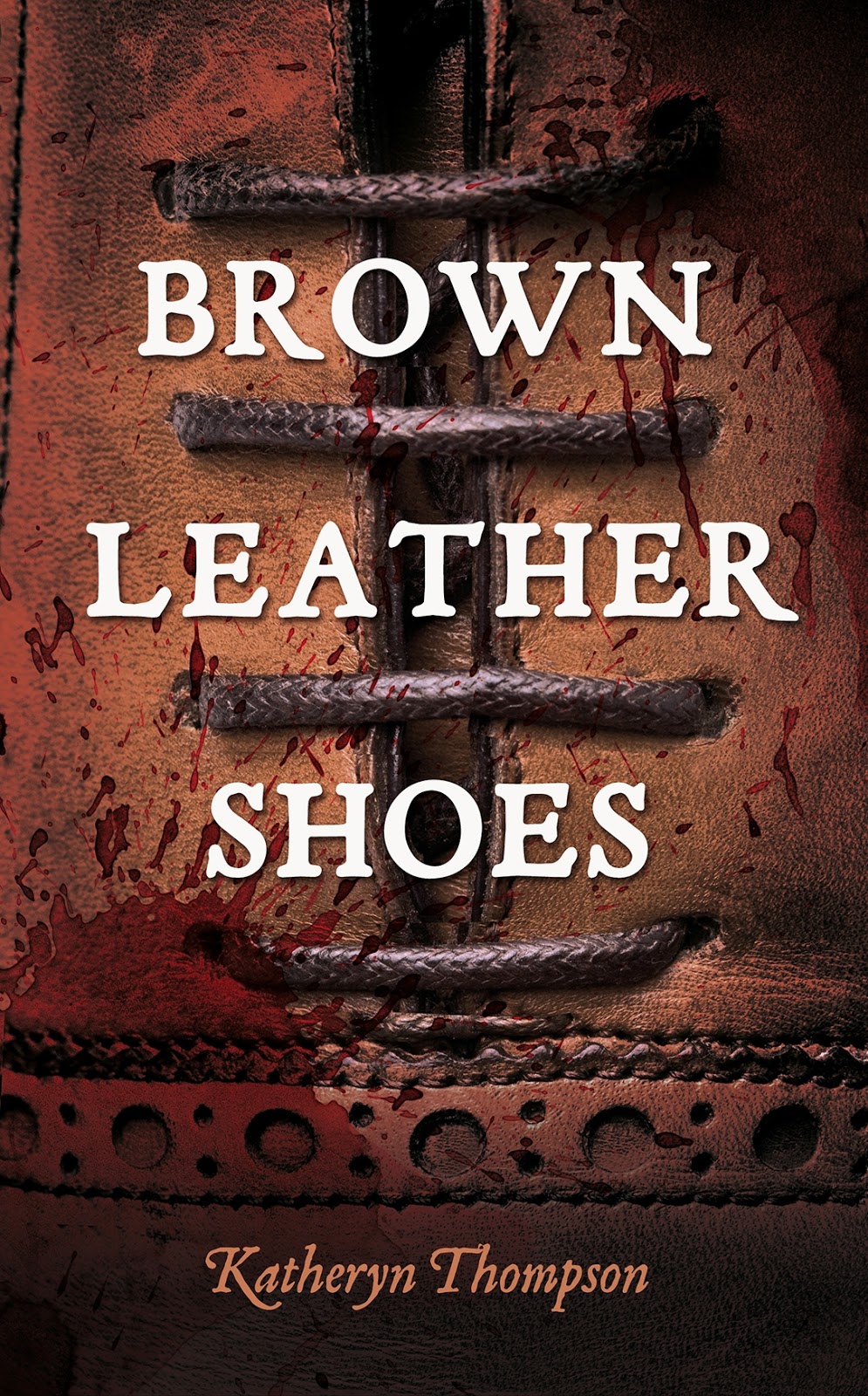 And now for my review:

Superintendent Andrew Arling is surprised to wake up in his living room sat in an armchair. Andrew finds his body paralysed apart from the neck down, so he is able to look around the room, he finds some of the things in the room familiar but others that do not belong. There are pictures on the wall and a set of golf clubs in the room, and Andrew knows they do not belong to him, and even stranger why is he wearing brown leather shoes? Andrew must put all his experience as a police officer to the test to find out what is going on. But how can he do so when he has no recollection to when, why, and how he got there and how can he get back to his family?

Can Andrew’s daughter help? Caley Arling is also in the police she is an Inspector, and she is working on her father’s case with her partner William.  There biggest clue comes from the word Genesis written on her father’s hand, they must crack the case before time runs out for her father.  Faced with dangerous situations and murder and drug dealings will time run out for them?

This is a really good read, I was hooked by page one, intrigued by the end of chapter one, and kept in suspense throughout the book making me want to read on and on and on. Katheryn Thompson was only fifteen when she wrote this mystery novel, and she is a very talented and gifted young writer. Katheryn words are almost poetic at times and the writing is to the highest standard. I do like a good mystery read that you cannot predict the ending and this is one of those books.  I will look forward to reading many more of Katheryn’s books in the future.
Posted by Nikki at 17:58 No comments:

The Edge of Sanity by Sheryl Browne


Faced with the tragedy of losing their five year old daughter, Daniel and Joanne’s relationship is falling apart. Daniel keeps his feelings to himself, and Joanne is reaching for the bottle. Their teenage daughter Kayla is heading to go off the rails, and when she meet Charlie, a cokehead and all round not so nice character, she is about to lead the family into more danger.

This is a lot different from all the other Sheryl Browne books I have read, this is a psychological thriller, and it will have you gripped from the very start, with a really nasty psychopath of a villain, and the agony, pain, and torment of a family who have already gone through so much. Making this is superb plot leading up to an explosive conclusion. 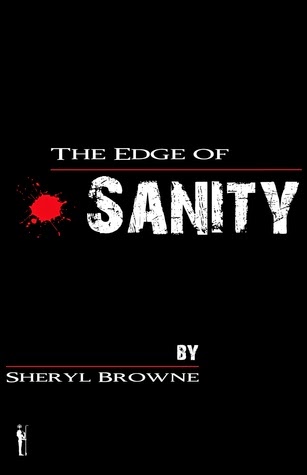 The Ghostly Father by Sue Barnard


When Juliet is handed an old, thick, leather-bound book by her grandfather and asked to translate the book from Italian into English for his birthday. She agrees thinking it something to do with her family’s history, but what follows is an amazing discovery of an old and very well-known classic love story, that we all think we know until now.

This story has been written with a lot of care and respect to the original story, to which this story is woven in so well you cannot see the seams that join both the classic and the new together. I am not going to reveal which story it is in my review as I liked the surprise it gave me not knowing when I read the book.

The Ghostly Father is a remarkable read, with all the twists, turns and tragedy of an intense love story. 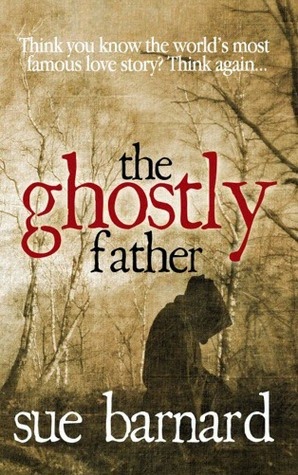 
Silent Love is a wonderful moving love story about a young man called David. The story is told in the present day, when David meets Sara when he begins working at her aunt and uncle’s animal sanctuary. The story also goes back to tell David’s past from his childhood. What is remarkable about David is that he lives in a completely silent world. David is deaf and has no hearing ability at all, not even with the help of a hearing aid or amplifier.

The story explores David’s difficult relationship with his mother, and his relationship with Sara and their blossoming loving relationship, and how she adapts to David’s world.  This is a love story that will touch your heart, and touches deeply on human nature and emotion.

I read this book in one sitting; it was such a compelling read. I found myself caring deeply for David from the start. It was brilliant to see a love story told so well, and researched by the author to give a true to life account of what life is like for David. Kristen Stone books always amaze me, each one you read are completely different, but they do have something which makes them all similar, they are all fantastic stories that will keep you enchanted from beginning to end. 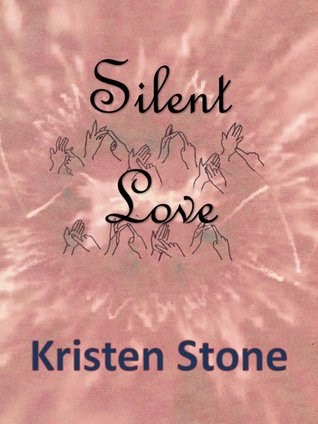