The Silver Chain by Primula Bond

Book One of the Unbreakable Trilogy

When Serena Folkes boards the train to leave her empty life behind in Devon, and decides to head for London, she does not expect to meet a handsome stranger while out taken photographers on a cold autumn evening. Photography is her art, and when the stranger Gustav Levi offers to display her photographs in a building he owns, and launch her photographic career in London, on condition that she signs an agreement to become his exclusive companion. Serena is powerless to resist.

An erotic novel that is a lot like 50 Shades of Grey crossed with Rebecca! Well that is how it felt to me anyway. More in the same league as 50 Shades though and not as good as Rebecca.  I liked the way the story was not predictable and that we as a reader are kept completely in the dark about very much of Gustav’s past, and that the characters do end up having their troubled pasts in common. There is a haunting feel to the book from the start and I had the feeling something sinister could happen to Serena and that this could maybe turn into a horror story. But I am pleased to say I was wrong and that it was quite an interesting read with some powerful passion going on with the two leading characters.  I would go onto read the other books in the series as I did find the characters and stories intriguing. 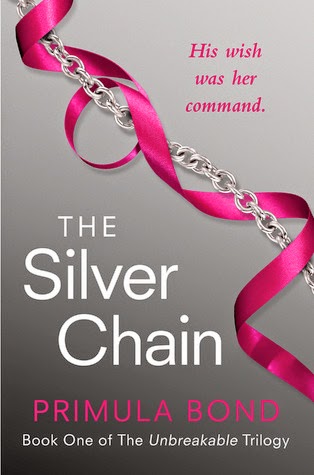 
When Murder and a series of crimes start happening in the small sleepy village of Mount Penn.  The Thursday Morning Breakfast club leader Lillie May is asked to investigate. Soon Lillie May and her chums become amateur sleuths. Can they catch the killer before they strike again? And restore the village back into the quiet, peaceful village that it was.

The story opens with a fantastic first line that you think wow! This is going to be something amazing. But sadly for me after that it become a bit of a let-down. There is far too much small talk that simply does not seem to go anywhere, or could hold my interest. The part in the story where the detective investigating the murder asks the group to investigate the murder is just so unrealistic. In real life this would be seen as interfering with a police investigation, but the part that really made me not warm to this story at all, was when the group are told that they are to help investigate the murder the woman seem to show delight, and cheer like they have won a competition, now considering this is a small community were everyone knows each other’s business, and each other than surely it would make more sense for a more serious and caring response? I also found there were too many characters in the book, and hard to keep up with everything.

Usually for a murder mystery book I can’t wait to find out who done it, and to see if I had guessed the right suspect, but this was so dull that I was not bothered. It was like there was something missing.  I think the idea for the story could have been a really good one, with some sequel stories, but the story just was not strong enough to maintain a good murder mystery for me.


When Victoria’s boyfriend Oliver proposes to her Victoria says yes even though she is attracted to his best friend Liam. It is at that moment when in life you can make a life changing decision, and be left wondering what if? What if she had said no and giving into temptation and had a relationship with Liam?

This pocket size Mills & Boon is a wonderful romantic story of what happens if Victoria had said yes, and what happens if she said no to the marriage proposal. There are some saucy scenes; two lovers’ two stories to show the different impact it can have when a life changing decision is made in a split second, and what the outcome is in both situations.

This is a book well worth reading to find out. 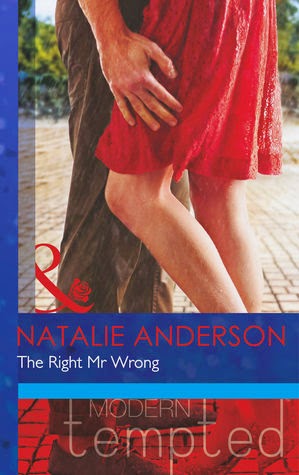 If You Can’t Stand the Heat… by Joss Wood


Jack Chapman is a war correspondent, his work is dangerous and he has to travel to war zones all over the world. When he meets shy and self-doubting Ellie Evans, the daughter of a colleague, he finds the feelings of attraction he feels for Ellie to be far scarier than being an action man reporter.  Jack likes to think himself of more of an observer than someone who would get emotionally involved or attached to someone. Can Ellie Evans change that?

Ellie Evans is attracted to Jack, but she cannot believe that someone as handsome as Jack would be attracted to her. She is afraid Jack may break her heart, but is it Jack’s heart that needs healing?

A heart-warming love story, all the romance you can expect from a Mills & Boon novel that has been wonderfully written into a pocket book, which can easily be read in one sitting.  A sexy and sensual read not to be missed. 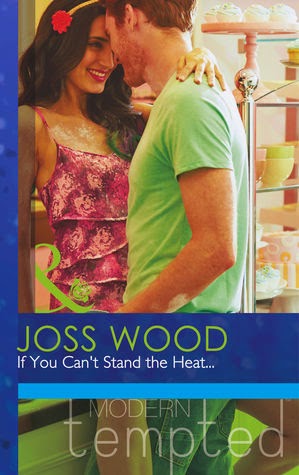 The Lightbearers by Nora M. Garcia


Dr Adam Natas opens a school were the children’s teachers are robots that he has designed and built.  Jean Crystal is against the opening of the school she feels it would neglect and hold back the children’s emotional, and social growth, and development.  Adam says his school will enhance the children’s IQ.

When Jean visits the school she is further concerned when all the children are far too quiet and are all exceptionally well behaved. Jean calls upon husband George for help, the two have special powers, they are lightbearers, and they reincarnate to help make a difference to the human race.   They must now find the evidence to find out what Adam is doing to make the children’s behaviour robotic.

But are they too late? Is this just the beginning of an evil plan by Adam to take over the world?

Set in the future, a good versus evil storyline. There is a Borg from Star Trek meets Stargate meets Dr Who, kind of feel to the book. It is very entertaining and there is a potential for a sequel to the book and if there was I would read it. The villain of the story Adam feels to be a much stronger character than the two heroes at times, and I felt that some characters killed off in the story I really liked, and I would have liked to see them survive to the end of the book. Having said that I did enjoy the book and I liked the storyline. 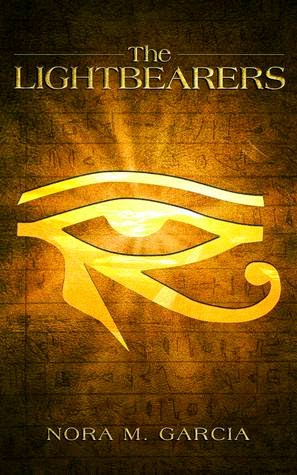 The Empress of Australia by Harry Leslie Smith


It is now 1948 and Harry is beginning a new life out of the RAF and with new wife Friede, they move back to Halifax, and begin their married life back living with Harry’s mother.  Britain is left broken after the war; the future is looking dull and dark for the couple, with not many prospects on the horizon in Yorkshire, poverty and hardship is all that await them. Can Harry and Friede who survived a war, now survive the harsh and coldness of a life with nothing on the horizon?

This is the third in the series of the author Harry Leslie Smith’s memoirs, and having read the other two books in the series; I could not wait to read what would happen next in Harry’s life. There is something very special about reading a memoir, something that is so personal, and I would like to say a BIG thank you to Harry for taking the time on letting us all in and sharing his life with us, because for social history these books leave a legacy of learning for not only ourselves but for future generations too. We can learn what life was like and how it was lived. For me personally this is so much more interesting than reading a cold text book about events in general. I personally prefer real life accounts that I can connect with.

We should treasure accounts of history that are recorded down by people like Harry and written and recorded so well, the good and the bad that you can imagine being there and experience what it was like at the time, and leaves you wanting to find out what happens next, and I cannot wait to read more of Harry’s books. 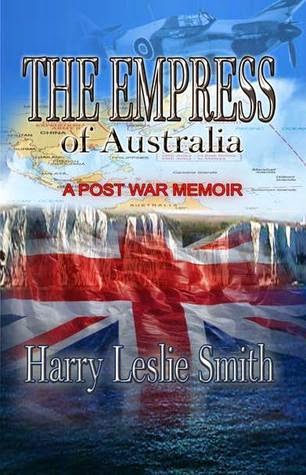